This week at the Expedia Partner Conference, we had the pleasure of presenting our annual partner awards to campaigns launched in North America, Latin American, Caribbean and South America that demonstrate innovation, creativity and achievement in travel marketing. The winning campaigns include: 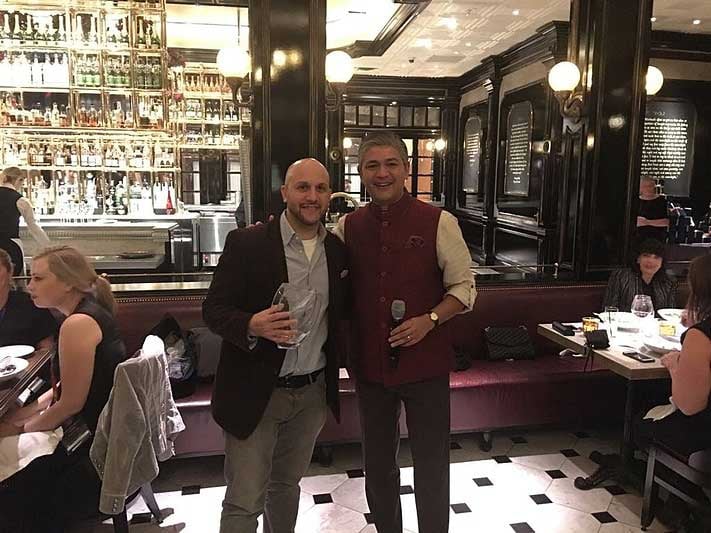 PUBLIC is Ian Schrager's new hotel in New York City and his first "luxury for all" property, which pairs luxury rooms with scaled back service, i.e. no front desk, no bellman and no room service. With a unique take on luxury lodging, PUBLIC needed to understand their audience and competitive set to optimize their targeting strategy. PUBLIC tapped Expedia Media Solutions to develop a display ad campaign that targeted various audiences to drive bookings, as well as gain insights about their main audience. The display campaign ran across Expedia's portfolio of brands and was optimized throughout the three-month flight to target various audience segments. As a result of the collaborative efforts, the campaign produced impressive results for the PUBLIC team, generating a 23:1 ROAS. 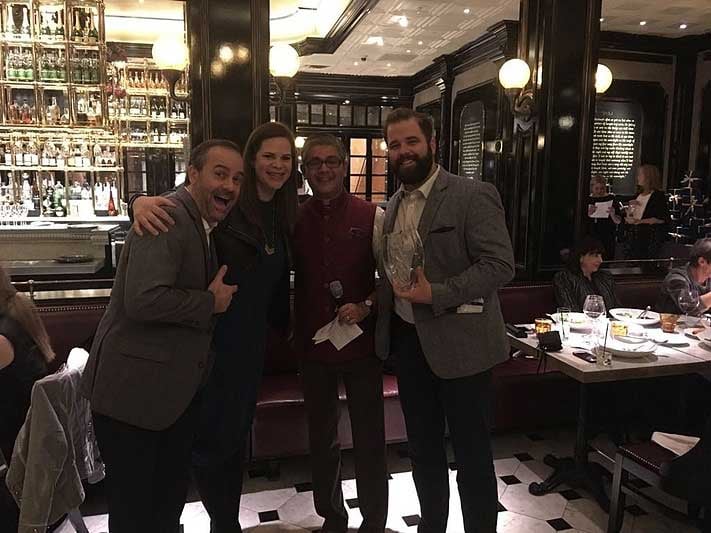 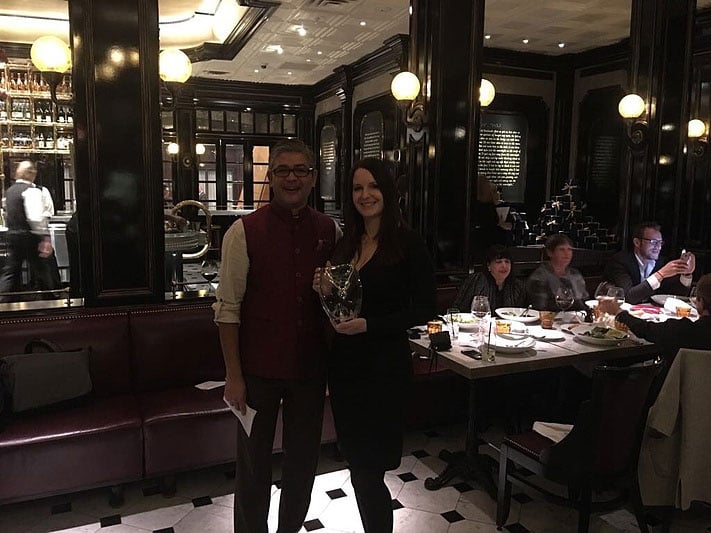 The Fallsview Group of companies has engaged with Expedia Media Solutions through TravelAds since 2011. However, in 2017, they elevated the partnership after seeing the success of the program in 2016. Fallsview Group appointed TravelAds as one of the main advertising strategies for four of the hotels within its Niagara portfolio, which includes the Embassy by Hilton Fallsview property. By running TravelAds on a regular basis, the property successfully grew its room night demand by 30 percent year-over-year and increased revenue by 20 percent year-over-year. 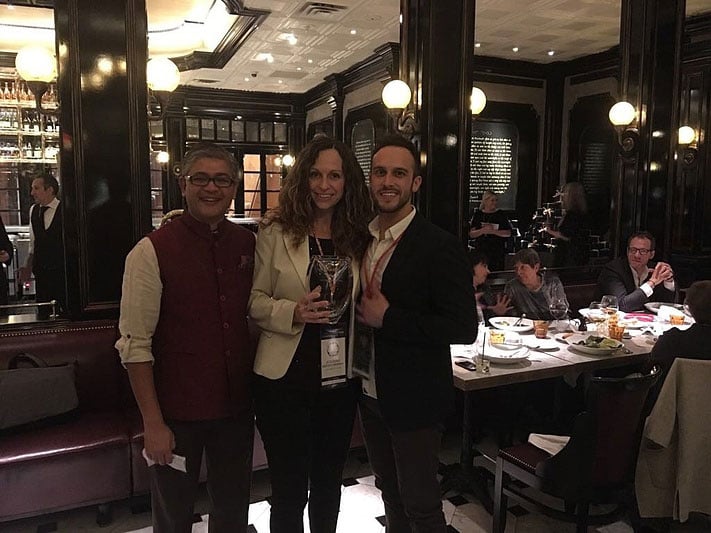 Car Campaign of the Year: Sixt

Sixt rent a car, a leading car rental company based out of Germany which recently opened their new U.S. headquarters in Fort Lauderdale, was looking to increase their global audience reach, as well as drive online bookings and revenue. Sixt worked with Expedia Media Solutions to create an integrated campaign to reach travelers across Expedia's U.S. network of brands including Expedia.com, Travelocity, Orbitz, CheapTickets and Hotwire. The integrated campaign included display media targeting shoppers that were searching for destinations in the U.S. and Europe, and led them to a dedicated car rental page that was compatible with multiple devices. The campaign leveraged first-party travel behavior insights and strategic targeting, which allowed Sixt to reach more travelers than ever before. The return on ad spend (ROAS) across all the branded ROAS reached 10:1. The campaign also realized click through rates as high as 2.5 percent. 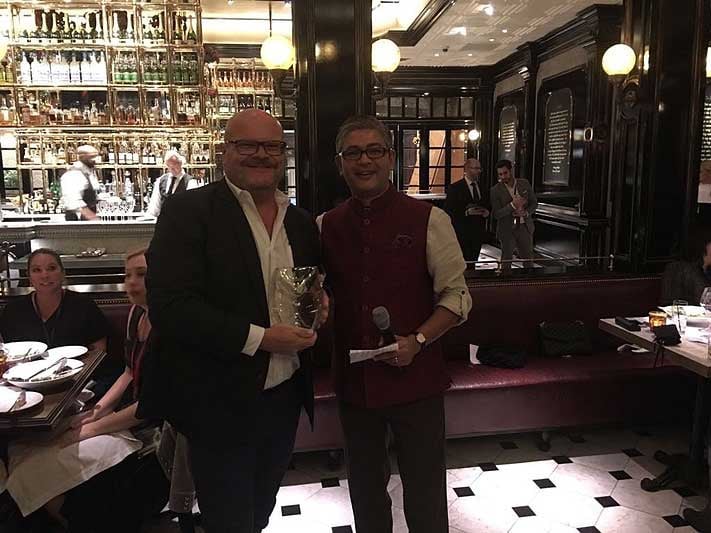 Latin America Most Innovative Campaign of the Year: POSADAS

POSADAS wanted to do something out of the norm for hotels in their competitive set. With over 150 hotels, POSADAS needed to showcase each of its unique properties to increase bookings across the portfolio. The team worked with Expedia Media Solutions on a digital campaign featuring an online tool that allows users to craft their ideal Mexico getaway based on the type of travel experience they are seeking - from beach and coastal destinations to beautiful cityscapes. Featuring a unique content filtering functionality, users can select a destination and the tool will recommend a POSADAS hotel along with various activities users can book for their trip. To drive users to the interactive microsite, the campaign also features display, email and social products. The digital campaign has already produced a 29:1 ROAS to-date 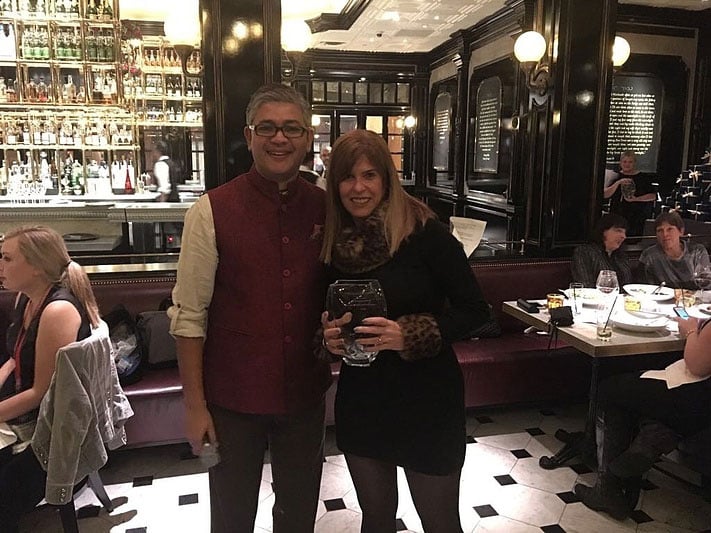 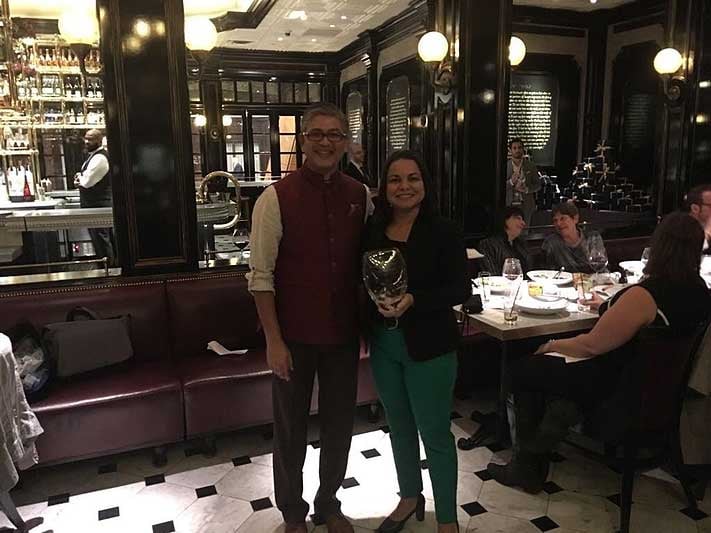 Latin America Destination Campaign of the Year: Jamaica Tourism Board

The Jamaica Tourism Board has been a longstanding Expedia Media Solutions marketing partner, but in 2017 they opted to enact a multi-pronged strategy that would competitively position Jamaica against other popular beach destinations. The team worked together to develop two joint marketing campaigns, which involved a variety of local hotels, including all-inclusive resorts, to drive demand for Jamaica. In addition, the team produced a display campaign to highlight the island destination and all that it has to offer, including its stunning properties, across Expedia, Travelocity, Orbitz, Hotwire and CheapTickets. The incremental campaign that ran in June generated 3,500 rooms nights to the destination within a less than three-week period, and to-date, the campaigns have generated a combined ROAS of 126:1. 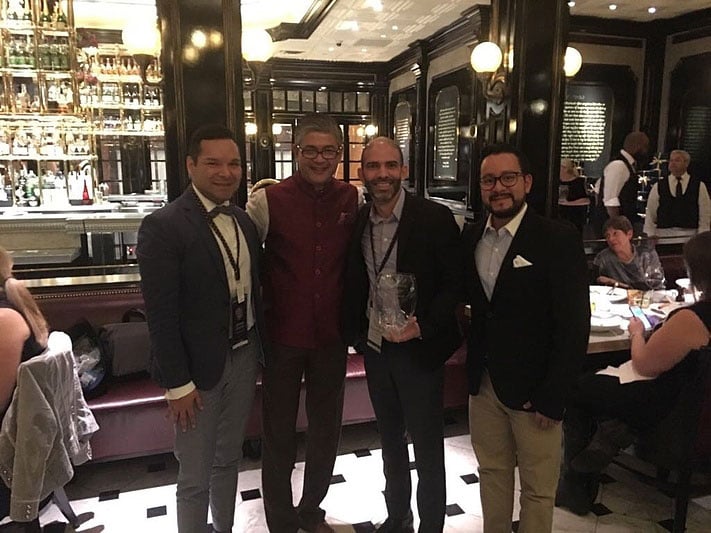 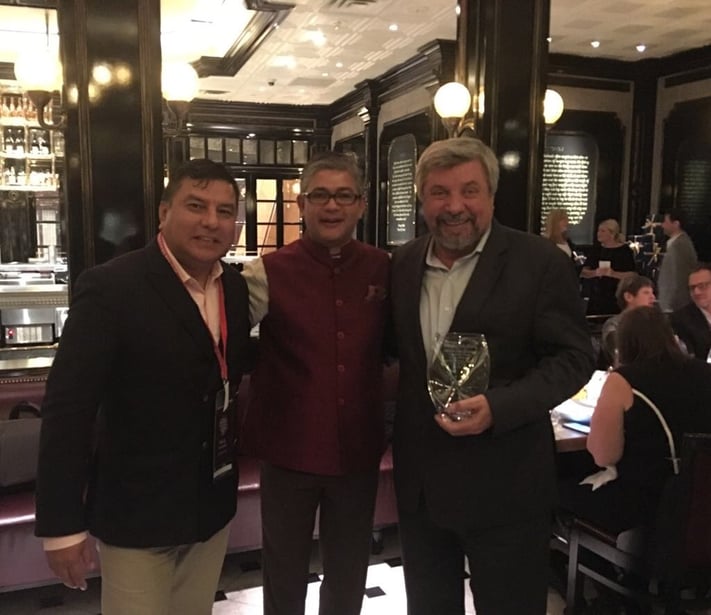 The Ministry of Tourism of Argentina, through the National Institute of Tourism Promotion (INPROTUR) launched a government initiative to bring more visitors from the United States to Argentina. Argentina competes directly with some of the most important destinations in Latin America, so to increase American tourism, INPROTUR looked to Expedia Media Solutions to help position their brands in the channels that are most relevant to their target audiences and gain a competitive advantage. The campaign ran from mid-January through June, and included display advertisements on Expedia, Hotels.com, Orbitz and Travelocity in the U.S., and was supported by email and social ads. The campaign resulted in an impressive 53.3:1 ROAS. 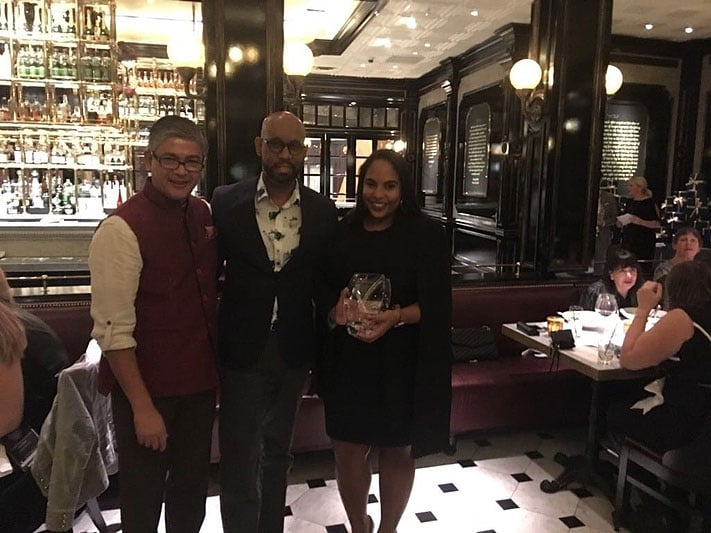 Caribbean Campaign of the Year: Curacao Tourist Board

With the goal of increasing tourism from the U.S., the Curacao Tourist Board worked  with Expedia Media Solutions to develop a creative display media campaign. The team launched #RightNowInCuracao, which ran from April to August, and included merchandise emails, social media campaigns, takeovers, display banners and PassportAds. The media campaign was a great success and resulted in a more than 14:1 ROAS.

Visit San Antonio, in partnership with Proof Advertising, teamed up with Expedia Media Solutions to develop the first domestic tourism campaign featuring 360-degree video content within Interactive Advertising Bureau compliant banner ad units. "My Day in San Antonio" is an innovative and engaging campaign that brings to life various locations throughout San Antonio with 360-degree ad content, and allows users to explore these locations and create their perfect day via hotspot selections as they engage with the banner. User engagement was incredibly high for this campaign, with the average interaction rate across all platforms remaining consistent at over seven percent, which is nearly five times the average ad interaction rate of 1.5 percent.

Hawaiian Airlines continues to bring more travelers to and within the Hawaiian Islands, than any other brand. However, increased visitor growth to the island destination has spurred its competition to increase airlift, prompting other popular airline brands to announce new routes to Hawaii. With the goal of continuing its success, Hawaiian Airlines turned to Expedia Media Solutions to develop an integrated campaign that would reach travelers at all stages of the purchase funnel, from inspiration to booking. To reach audiences and drive demand, the team developed a variety of campaign tactics, which are running through the end of 2017, including route targeting, onsite banner ads, audience extension, social media, email, and a co-op campaign. The campaign has produced a ROAS of 72:1 to date.

We work with amazing partners in the travel and non-travel space and look forward to continuing to work with innovative digital marketers to engage travelers across our platform. You can view all of our global winners from 2017

Jennifer Andre
Senior Director, Business Development, Expedia Group Media Solutions
As a senior director of business development for North America and Latin America at Expedia Group Media Solutions, Jennifer Andre focuses on the creation and execution of digital media campaigns. Jennifer and her team specialize in developing strategic marketing programs for destinations, air, hotel, attractions and activities partners across the vast network of Expedia, Inc. travel brands and global points of sale. With more than 17 years of experience working in the online travel industry, Jennifer previously managed travel marketing partnerships at Orbitz, and spent over a decade at Travelocity where she held a variety of media and partner marketing roles in San Francisco, New York, London and Paris. Jennifer currently resides in Connecticut with her husband and two children.
Read More
Read More Posts by Jennifer
Related Articles
Read More