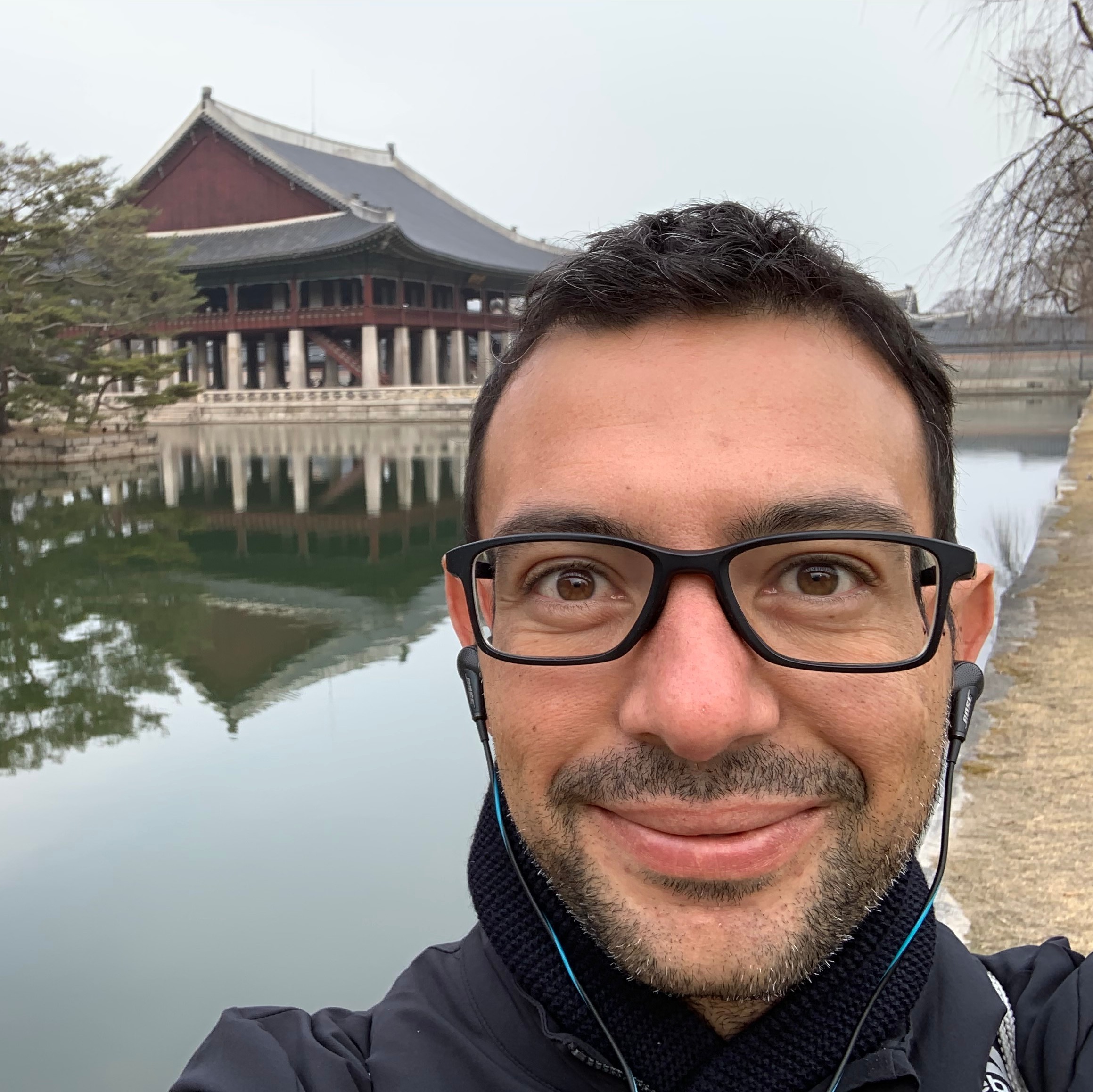 A growing number of travelers desire an authentic travel experience. While these adventurers still enjoy iconic landmarks, they also want to discover how people locally live in the countries they visit.

That’s why 39,000 Australian travelers took the “Like a Local” travel quiz that we developed for the financial institution National Australia Bank (NAB).

Interested in raising awareness for the NAB Traveller Card, a debit card which locks up to 10 currencies, National Australia Bank reached out to Expedia Media Solutions to develop an engaging integrated campaign to reach the Australian travel audience. The target audience was 18-35 year old Australian “sunchasers” heading to Europe and North America for the Australian winter (Northern Hemisphere’s summer).

To help capture NAB’s desired customer base, we developed an Expedia microsite focused on the concept that no one wants to stand out as a tourist. The site consisted of a “Pass Like a Local” quiz, pages such as “Party Like a Local” and “Stay Like a Local” to provide tips and venues for those wanting an authentic travel experience, and information about the NAB Traveller Card. To help extend the reach of the campaign, NAB in return developed a microsite leveraging the Expedia content.

In addition to the dynamic and interactive microsite, the six week campaign consisted of display ads, social media posts in partnership with Expedia Australia. Social media engagement was enabled through the Twitter hashtag #LikeaLocal - where individuals could share their travel tips and answers to a variety of travel questions. There was a $1,000 Expedia travel voucher giveaway every week, and a campaign grand prize consisting of: 1) a trip for two to Europe, and 2) a $10,000 NAB Traveller Card.

By working together to develop an engaging and highly-visible campaign, National Australia Bank and Expedia Media Solutions showed Australians how to pass, stay, and pay #LikeaLocal.

Check out our other success stories

Gianluca Armando
Director, Brand and Marketing, Expedia Group Media Solutions
Gianluca Armando is the Director of Brand and Marketing at Expedia Group Media Solutions, where he leads the creative advertising partnerships and implementing global marketing campaigns. Previously, Gianluca led the Expedia Group Media Solutions business development team and was responsible for the creation and implementation of digital media campaigns for marketing partners across Asian and Pacific Coasts. He started his career as an intern at Expedia Group, and over the last 11 years has gained global experience working in a variety of countries including Italy, Spain, the UK, Australia, and Singapore. Gianluca graduated with a master’s degree in tourism economics and management from Ca' Foscari University in Venice, and now lives in London with his family.
Read More
Read More Posts by Gianluca
Related Articles
Read More