The End of December Opportunity: Email Marketing to Travel Shoppers 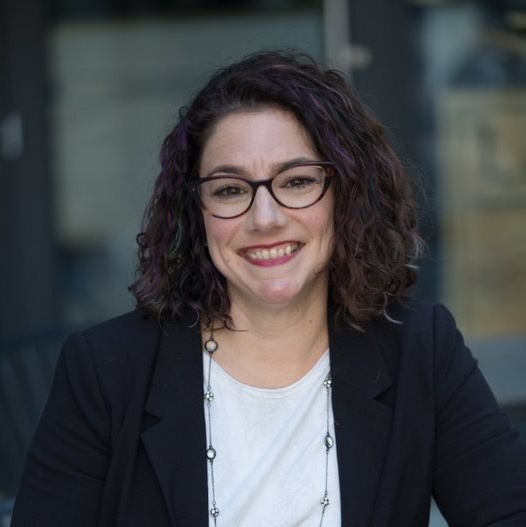 It’s a familiar scene: Flurries of shoppers, clutching shopping bags brimming with gifts, popping in and out of stores during the holidays. It’s no secret there’s a surge of purchases—both from brick and mortar stores and online—in the days leading up to end of the year holidays.

What might be less obvious, however, is that the last week of December has become a major shopping window in its own right. We sometimes picture it as a holiday lull: gifts opened, stores silent, time for enjoying (or recovering from) family. In fact, people are doing more than gearing up for the impending wave of New Year’s soirees: They’re shopping.

Whether for themselves or others, one in five shoppers will spend a substantial 23 percent of their holiday budget after December 25, writes The Street. And it’s not all in stores, either: According to Think with Google, there are 34 percent more shopping searches in the U.S. on December 25 than on one of the most iconic shopping days of the year—Black Friday.

Which leads to the question: With all this end-of-December shopping, what are people buying?

When it comes to the world of e-commerce, travel and tourism is purchased more frequently than nearly everything, second only to fashion items. In a study by Nielsen of more than 30,000 online consumers across 64 countries, 59% of online consumers reported purchasing travel.

The Opportunity for Travel Marketers

The final days of December are a crucial yet overlooked opportunity for travel advertisers to connect with highly engaged, ready to book travel shoppers. How can marketers take full advantage of this flurry of searching, planning, and inspiration-seeking travelers are doing at the end of the year?

While there are many avenues travel advertisers can take to raise awareness of their brand and engage with target audiences, one solution we recommend for end of year efforts is email marketing – especially with a partner that offers scale.

One of the benefits of email marketing is that it is device agnostic — people are checking their inboxes and shopping from their mobile devices, from their tablets, and from their laptops. Email marketing enables brands to engage directly with a customer base of 54 million subscribers shopping worldwide on their devices, delivering their custom message or special offer straight to a subscriber’s inbox. The end of the year is an ideal time to connect with this audience: They're curled up on couches, watching holiday specials, checking their email on their phones, and in many cases, looking to book their next trip.

to engage with our highly qualified audience.

Christine Walker Scarce
Director, Product & Sales Marketing, Expedia Group Media Solutions
Christine Walker Scarce leads the product marketing team at Expedia Group Media Solutions, overseeing the go-to-market strategies for the digital advertising products and services across the Expedia Group portfolio of leading travel brands. Her team is responsible for everything from product planning and positioning to marketing strategy to deliver innovative media offerings and reporting for marketing partners. Christine previously spent seven years at Expedia.com as the senior manager for destination management, where she led product strategy for Expedia.com. With more than 20 years in the marketing industry, Christine has experience in e-commerce, merchandising and technology industries, having led product strategy and development previously at Vegas.com and T-Mobile. She is a graduate from the University of Houston and lives in Seattle with her family.
Read More
Read More Posts by Christine
Related Articles
Read More