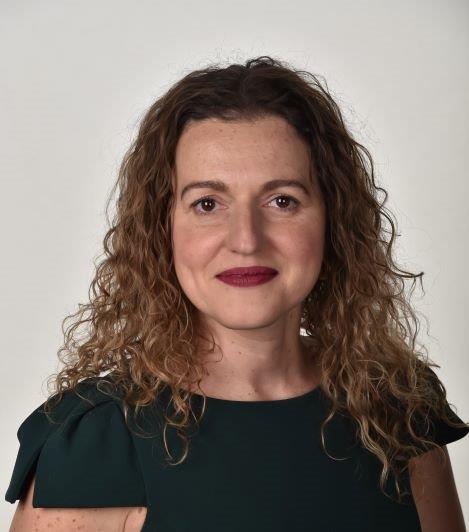 Not all lovers are content with a box of chocolates and bouquet of flowers on Valentine’s Day. That’s why Avianca Airlines partnered with Expedia Media Solutions this last February for a short-term campaign. Avianca’s broader objective was to expand their market share in the US market. The campaign crafted targeted adventurous couples eager to get away for the lover’s holiday. Avianca Airlines promoted routes to some of their most breath-taking destinations across Latin America and the Caribbean.

Together, we developed a 3-week promotional campaign featuring Avianca’s special Valentine’s Day dates and rates. The campaign's goal was to increase awareness of this Latin American airline amongst the US market while driving bookings over the holiday period.

The on-site promotion included a series of both responsive and standard advertisements appearing across Expedia.com – primarily targeting flight searchers. Meanwhile, a series of tweets, Facebook posts, and Pinterest pins promoted some of the leading destinations such as Caribbean beaches and Peru’s Machu Picchu. Finally, Avianca joined Expedia on Twitter for an #ExpediaChat where travel enthusiasts were able to converse with both brands about Latin American travel tips and destinations.

With a 22.7:1 ROAS, this was Avianca’s most successful short-term campaign to-date. Over the 3-week period 3.3M impressions resulted in 1.6K total activities.

By focusing on promotional campaigns targeting specific holidays and events, rather than attempting to compete with US airlines head-on, Avianca is seeing continued success and growth in North American markets. Meanwhile, US travelers are discovering great opportunities and adventures in Latin America that they may have missed out on otherwise.