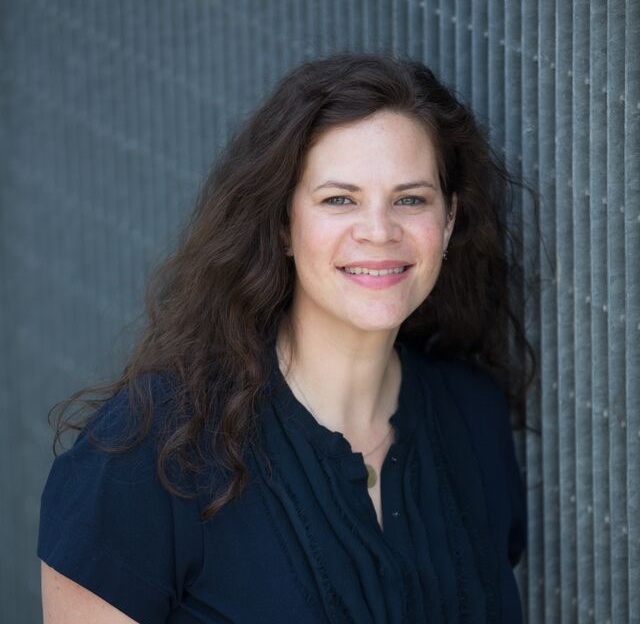 Just a few years ago, it was, perhaps, the one concept that the mobile advertising industry feared most. The media frenzy around “Fat Fingers”—the idea, that the data on all-important click-through rates on mobile devices was being obscured by clumsy, errant thumbs—reached a fever pitch in 2012.

That year, the Fat Fingers phenomenon’s perceived impact was vast: one early estimate posited accidental clicks accounted for a staggering 40% of all mobile ad clicks. That number was actually more like 50%, if you relied on data from the “Fat Finger Report”, commissioned later in the year.

Finally, in December, the hysteria had reached such heights that Google rolled out a design fix aimed at curtailing the millions of Fat Fingers that had been plaguing advertisers each year since the invention of mobile ads.

But, in the three years since, has the Fat Finger problem actually gone away, as media coverage of it has subsided, and technology in the mobile shopping space has improved? A recent comScore study commissioned by our team at Expedia Media Solutions closely examined the mobile travel browsing and booking habits specific to the travel category, and its results suggest that the Fat Fingers phenomenon is, in fact, becoming a thing of the past.

Take, for example, the study’s findings that just 11% of people exposed to mobile ads claimed to have clicked on an ad by accident, while twice as many users—22%—stated they had clicked mobile ads intentionally. Moreover, across the board, on both tablets and smartphones, users stated that their top three reasons for clicking on a mobile ad were that it caught their attention, had an offer they were interested in, or the ad was for a product or service that piqued their interest.

Meanwhile, the story of click-through rates is changing. In general, consumers are now much savvier about their mobile user experience and therefore have become increasingly adept at engaging with ads that are relevant. This underscores the study’s findings that users are twice as likely to intentionally click on the mobile ads they encounter while browsing travel sites—due to the ad’s relevance, intrigue, and impactfulness—as opposed to clicking randomly and unintentionally.

The study’s findings also indicate that people are becoming more comfortable in specifically navigating the digital travel world on smartphones and tablets. In 2014, more people engaged with travel on mobile than ever before. As identified by the study, of the 156 million people who engaged specifically with digital travel content, 104 million of them did so on mobile.

The study identified that the mobile audience for travel content generally is surging, with tablet engagement in the travel category up 30% year-over-year, and smartphone use up 39% over the same time frame. Specifically, the size of the audience across all categories of travel content—airlines, hotels/resorts, travel information, and OTAs—is growing on mobile, for both smartphones and tablets.

There’s no question that mobile engagement in the travel space is expanding. So it’s easy to conclude that the confidence level of users to not make mistakes with the mobile travel content they encounter appears to be growing along with it. Where advertisers once assumed a mobile ad could easily lead to a false interaction, we now see that users are actually becoming savvier with their mobile devices, and thus, their clicks are increasingly the result of true engagement. Not Fat Fingers.

Download the Whitepaper: The Mobilized Travel Consumer to help provide insights to optimize your mobile strategy

Wendy Olson Killion
Vice President, Business Development, Expedia Group Media Solutions
Wendy Olson Killion is a vice president of business development at Expedia Group Media Solutions, where she oversees marketing partner relations globally, leading teams around the world in the creation and implementation of innovative digital media campaigns across the portfolio of Expedia Group travel brands. She previously directed global product development and marketing for the entire suite of advertising products, including display, email, social and mobile solutions. Before joining Expedia Group, Wendy led product management of the emerging channels and brands at Cars.com, including their mobile offerings. Wendy also previously spent five years at J.D. Power and Associates where she managed a suite of publications aimed at defining automotive marketing online for OEMs and automotive dealers, and co-founded the Automotive Marketing Roundtable conference. Wendy is a graduate of the University of Puget Sound and lives in Seattle with her family.
Read More
Read More Posts by Wendy
Related Articles
Read More