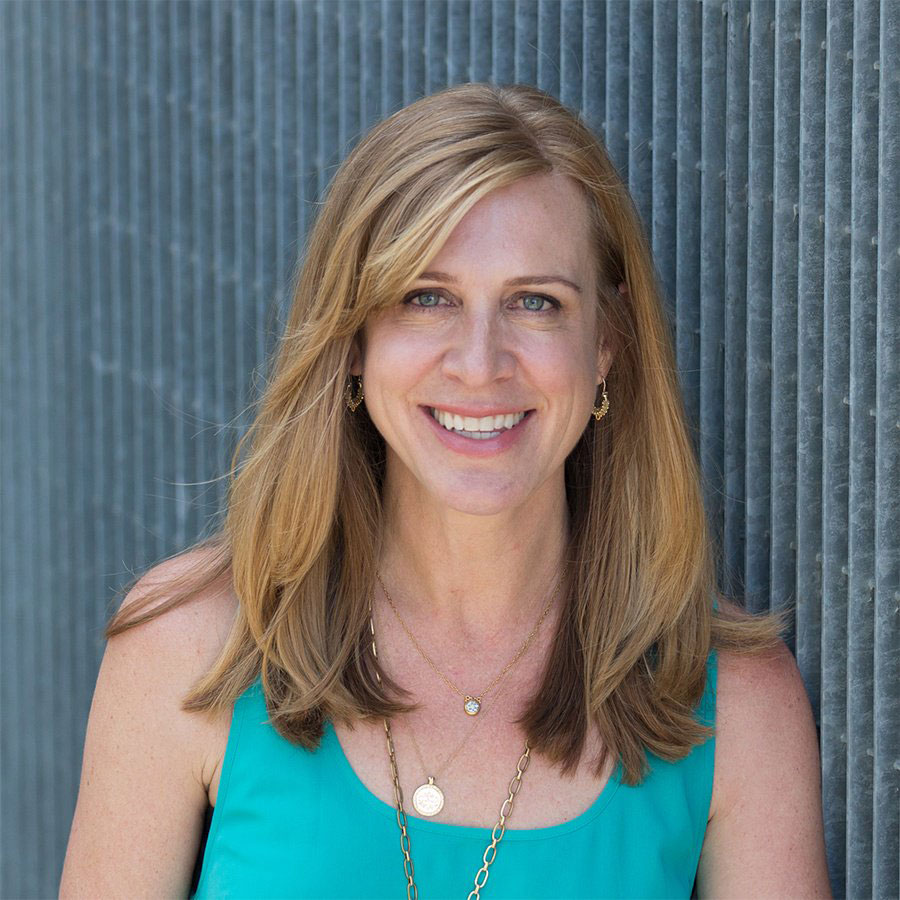 Americans aren’t known for taking vacation. In fact, over half of us left PTO on the table in 2018, resulting in a whopping 768 million days of unused PTO. However, vacation planners are nearly twice as likely as non-planners to use their time off to travel.

Developed to help encourage Americans to use their hard-earned time off, National Plan for Vacation Day, takes place on January 28th this year. The day is designed to encourage Americans, at the start of the year, to plan out their vacation days for the whole year. In fact, planning ahead nearly doubles the chances of using time off for travel.

In honor of National #PlanForVacation Day, we’re helping shed light on how American travelers plan their trips. Below are some trends from our research study, "American Multi-Generational Travel Trends."

Trip length: Americans take trips that are on average 6.7 days long, which is among the shortest trip duration compared to other regions—and they primarily travel domestically (82 percent).

Open to inspiration: Americans are open-minded travelers who are deciding between two or more destinations (nearly 60 percent) and seeking help and inspiration during the travel planning process (nearly 80 percent).

Vacation priorities: While Americans look for the best deals and the most value for their dollar, they ultimately prioritize activities and experiences as most important, over lowest price, when planning a vacation.

Types of trips: Visiting family is the most important type of travel for Americans—especially for Boomers and Gen Z—followed by relaxing trips and sightseeing, which are most important to Millennials and Gen X.

On the road: While nearly 60 percent of Americans get to their destination by plane, road trips are alive and well; automobiles are the second most popular transportation option for American travelers.

We hope some of the above insights help you tap into the mind of the U.S. traveler. Want even more information on how Americans plan, book, and enjoy travel? Check out

Monya Mandich
VP, Marketing, Expedia Group Media Solutions
Monya Mandich is the VP, Marketing of Expedia Group Media Solutions and oversees all integrated marketing and communications activities for the brand. In her role, she is responsible for raising awareness of digital media opportunities for partners across the Expedia Group suite of leading global travel brands. With nearly two decades of experience, she evangelizes a thought leadership approach both externally and internally centered on data-driven insights, which has resulted in travel and marketing industry recognition and accolades. Monya previously managed strategic partnership development, executing strategies for top-tier partnerships, maximizing traffic and revenue for Expedia.com. She started her career in the travel space at VacationSpot.com, where she ran the B2B marketing and customer acquisition efforts for the vacation rental booking site. Monya is on the board of directors for Destinations International and the U.S. Travel, and also participates on the advisory committee for U.S. Travel's Project: Time Off, which aims to shift thinking around the health, business and economic value of personal time off, Monya was also recognized as one of HSMAI’s Top 25 Most Extraordinary Minds in Sales and Marketing. She is a graduate of Western Washington University and lives in the Seattle area with her family.
Read More
Read More Posts by Monya
Related Articles
Read More