New Study Looks Into the British Traveler's Path To Purchase 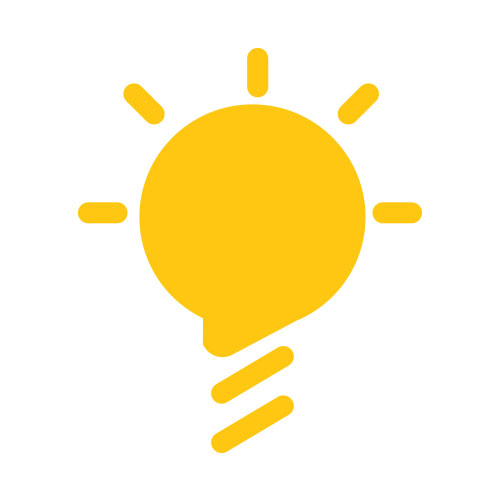 Why would a traveler research hotels and flights to Hong Kong, but end up booking a trip to New York City? How much time does a traveler spend researching before deciding on a destination or booking a trip? Where do travelers seek inspiration?

A new study, “The British Traveler’s Path to Purchase” that we commissioned with comScore, provides an inside look into what inspires and influences consumers in the UK as they plan travel during the 45 days leading up to an online purchase. The study blended online travel behavioral data with data collected through a custom survey from January 2015 to February 2016.

The study shows that British travelers are avid researchers – they spent 2.4 billion minutes engaging with travel content and visited travel sites more than 121 times during the path to purchase. To reach, engage and influence these consumers, marketers need to have an in-depth understanding of what this booking path looks like across devices, travel categories and stages of the purchase journey.

Here are a few highlights on British travelers from the study.

The travel advertising marketplace is full of opportunity and the key to success lies in understanding what a target audience is looking for, where they seek inspiration and what influences them to book. For more findings and insights, download the full study

What Today's Travelers Want in Their Accommodations